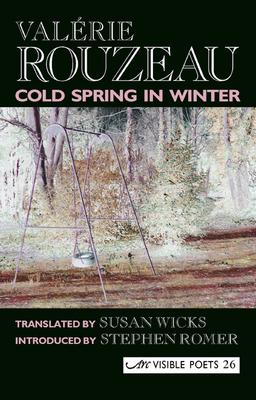 Susan Wicks, poet and novelist, was born in 1947 in Tunbridge Wells and grew up in Edenbridge. She read French at the universities of Hull and Sussex, and wrote a D. Phil. thesis on Andre Gide. She has lived and worked in France, Ireland and America and has taught at the University of Dijon, University College Dublin and the University of Kent.

She is the author of five collections of poetry including 'Singing Underwater' (1992), which won the Aldeburgh Poetry Festival Prize, and 'The Clever Daughter' (1996), which was short-listed for both the T. S. Eliot and Forward Prizes, and she was included in the Poetry Society's 'New Generation Poets' promotion in 1994. A short memoir, 'Driving My Father', was published in 1995. She is also the author of two novels, 'The Key' (1997), the story of a middle-aged woman haunted by the memory of a former lover, and 'Little Thing' (1998), an experimental novel about a young Englishwoman living and teaching in France. A book of poems called 'De-iced' (2007), came out from Bloodaxe, and a book of short stories, 'Roll Up for the Arabian Derby' (2008) from Bluechrome.

Her most recent book, 'Cold Spring in Winter' (Arc, 2009), a translation of the French poet Valerie Rouzeau, was shortlisted for Canada's International Griffin Prize for Poetry. A new collection of poems, 'House of Tongues', is due in April and a novel, 'A Place to Stop', in June. 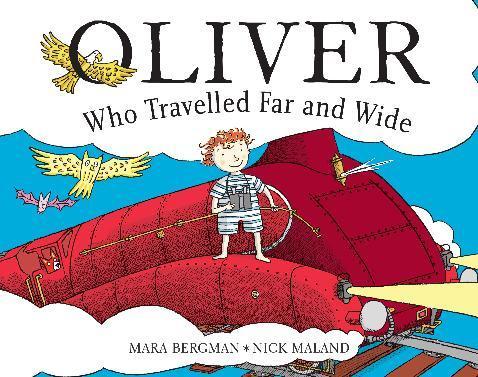 Mara Bergman grew up on Long Island, NY, and is the author of more than a dozen books for young children. Snip Snap!, illustrated by Nick Maland, won the Stockport Children's Book Award and a Parents' Choice Award (USA). Oliver Who Would Not Sleep, also illustrated by Nick Maland, was shortlisted for the Booktrust Early Years Award, and Oliver Who Travelled Far and Wide won the award in 2009. Mara's poetry has been published widely in magazines and anthologies.

Of her poems in re:collections she says, "Working on this project allowed me to bring together different aspects of my work. As both a poet and children's writer I have a deep connection to childhood and was fascinated by the dolls in the museum's collection. I have also always had a strong affinity for photography and felt privileged to be able to write poems that began with Ellen's wonderful images." 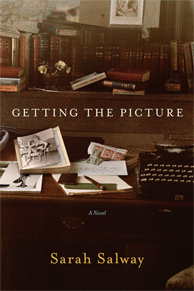 Sarah Salway is a prize winning short-story writer, poet, and author of the internationally acclaimed Something Beginning With.

Sarah trained as a journalist at the London College of Fashion before working in fashion PR in London. She moved to Edinburgh where she lived for fifteen years, contributing regularly to the Scotsman, Scotland on Sunday and Scottish Daily Express as a freelance journalist. She now lives in Kent with her husband and two children, and teaches on the creative writing programme at the University of Sussex. 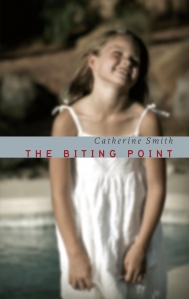 Catherine Smith is an award-winning poet and fiction writer; she has also written radio drama, (Jellybelly, broadcast May 2005). Her irst short poetry collection, The New Bride, (Smith/Doorstop) was short-listed for the Forward Prize for Best Collection , 2001.

Her first full collection, The Butcher's Hands (Smith/Doorstop) was short-listed for the Aldeburgh/Jerwood Prize and was a PBS Recommendation. It earned her a place, in 2004, as one of Mslexia's. Top Ten UK Women Poets' and as one of the 'Next Generation' poets - the most exhilarating new voices to have emerged in the last ten years' (PBS/Arts Council). Her third book, Lip, (Smith/Doorstop) was short-listed for the Forward Prize, 2008.

Catherine's short stories have been published extensively in the UK and have won both local and national prizes. Her latest collection, 'The Biting Point', is now out from Speechbubble Books.